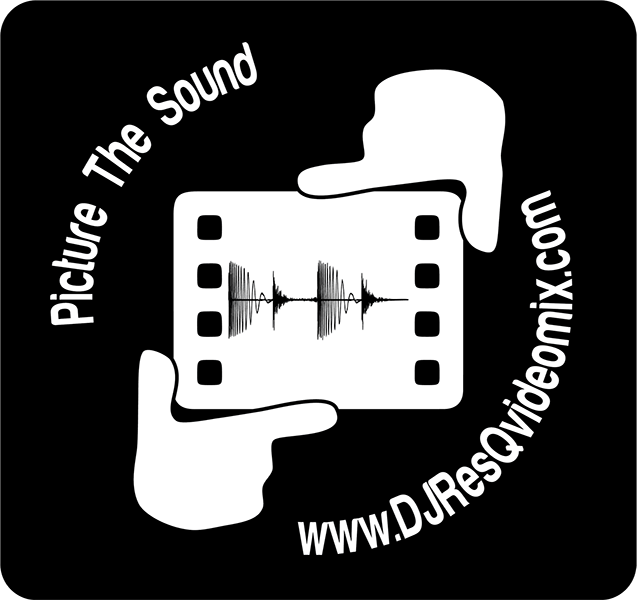 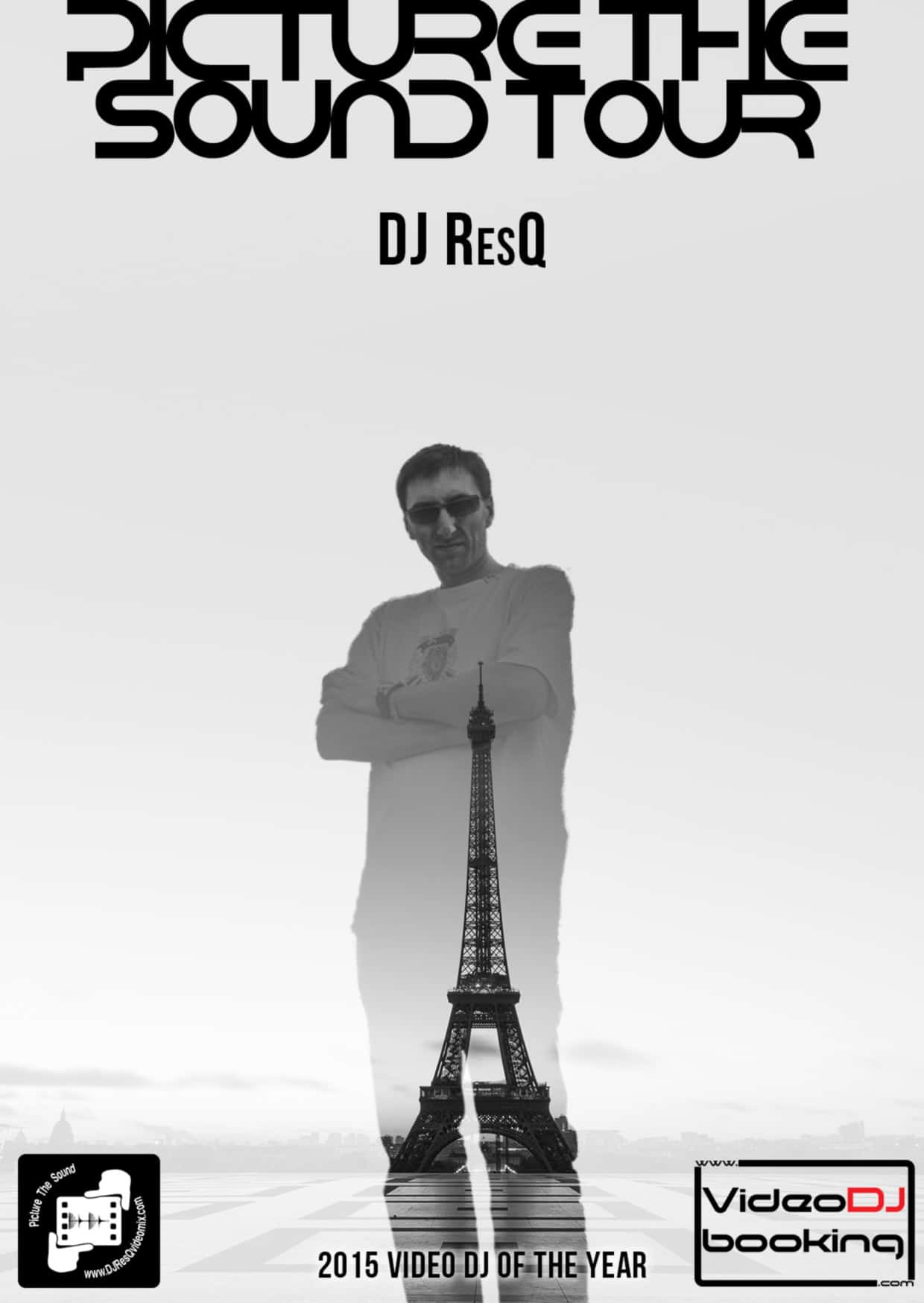 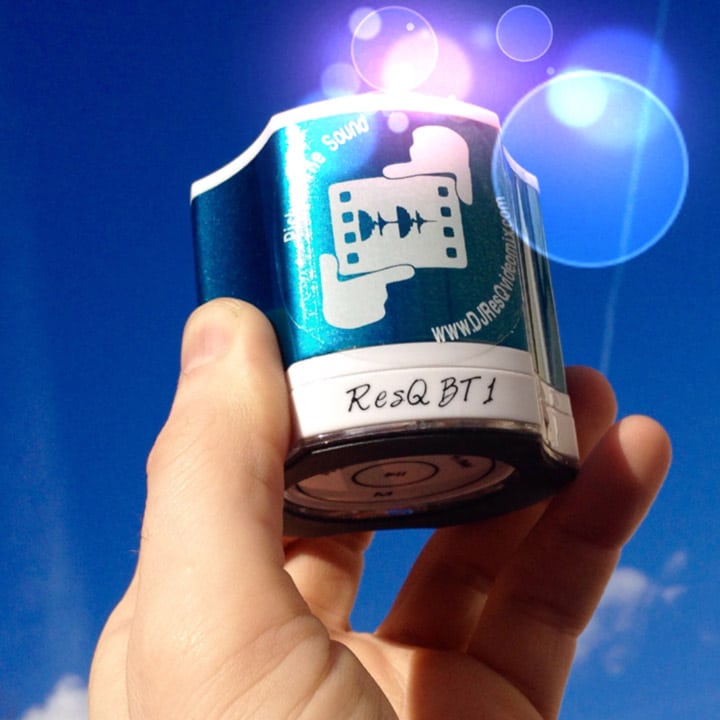 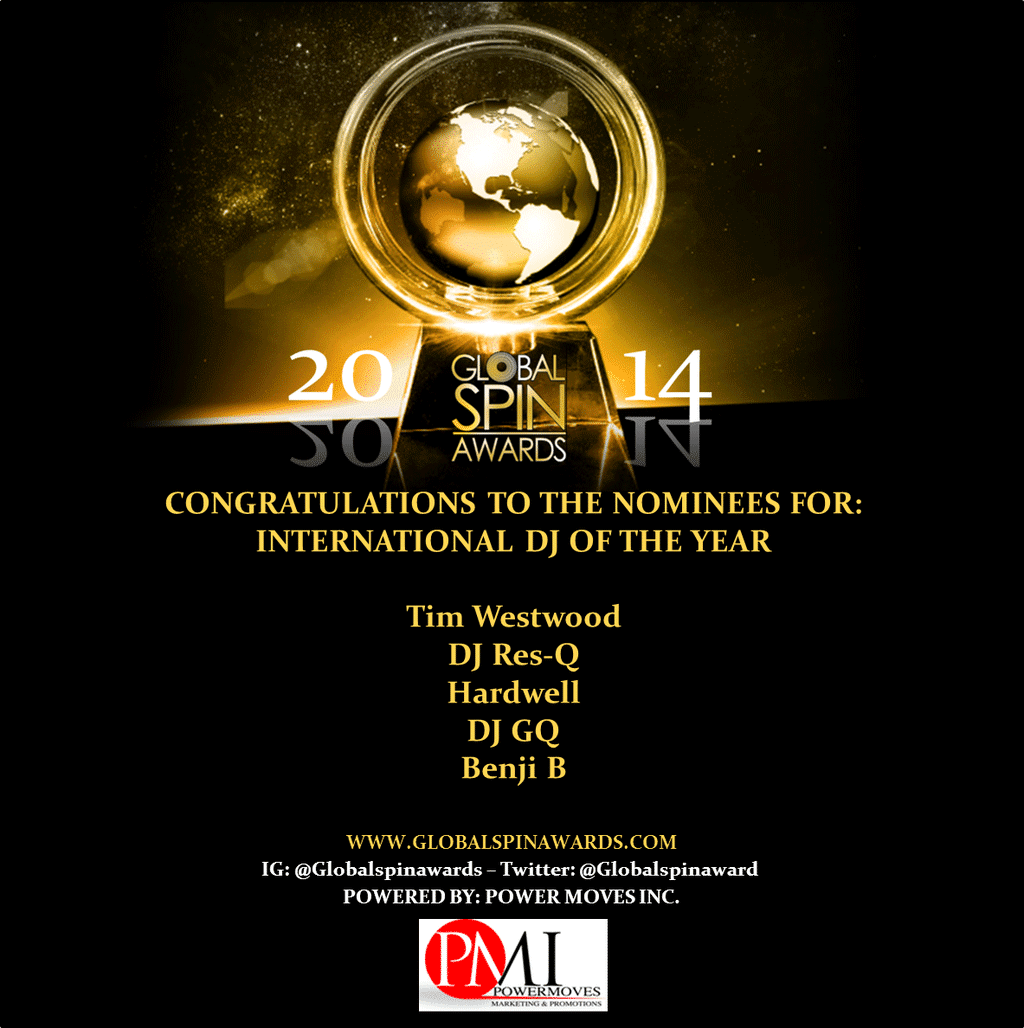 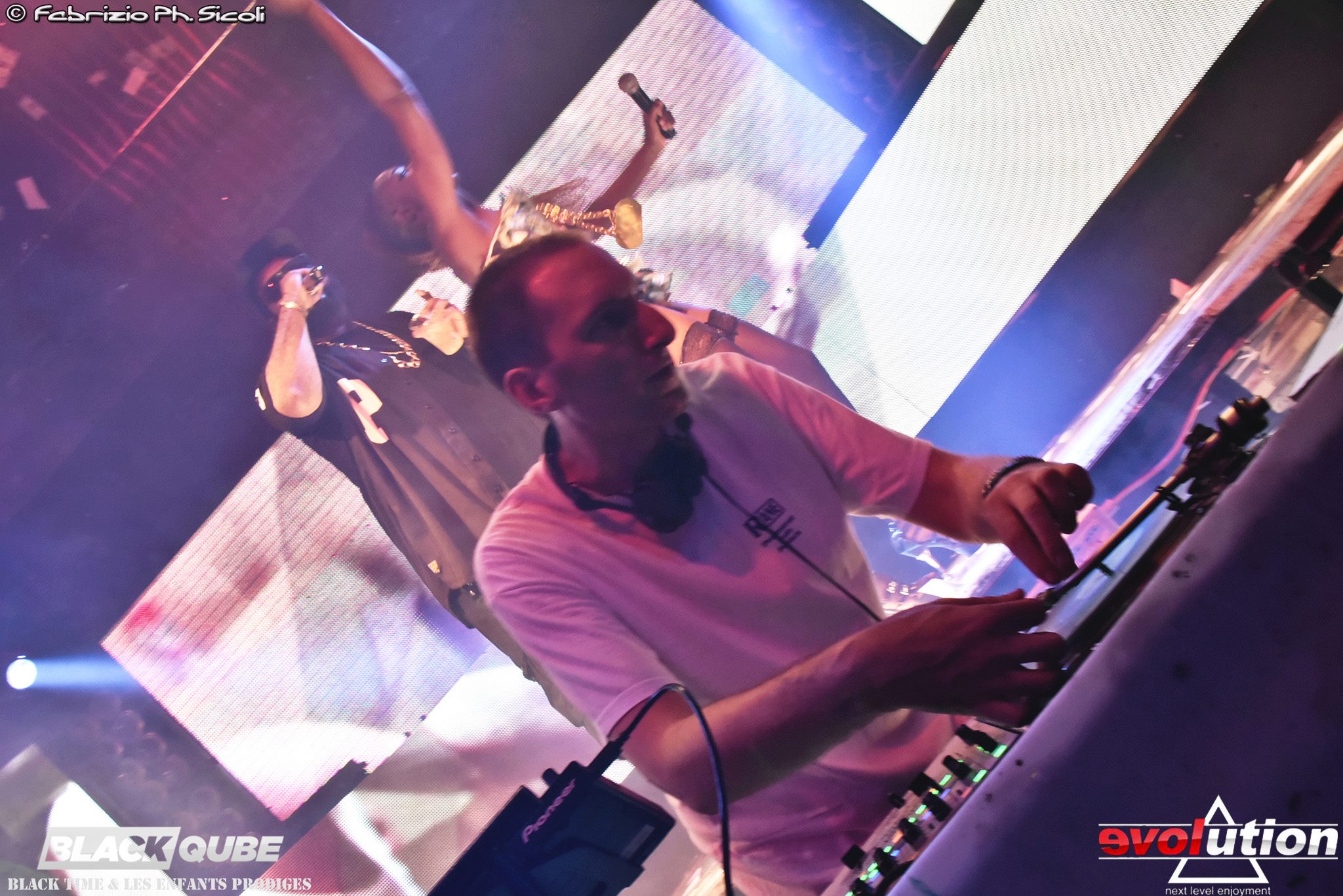 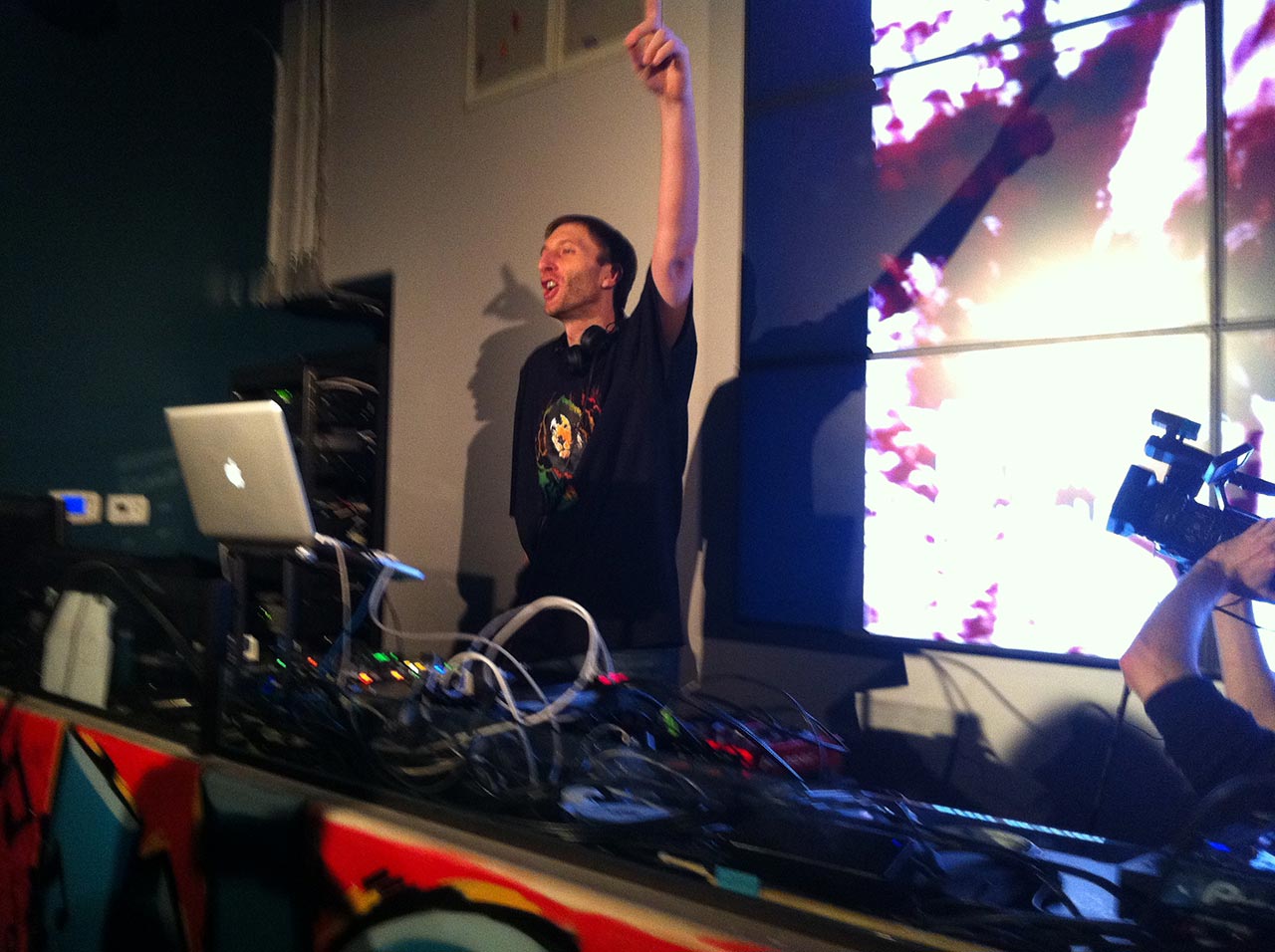 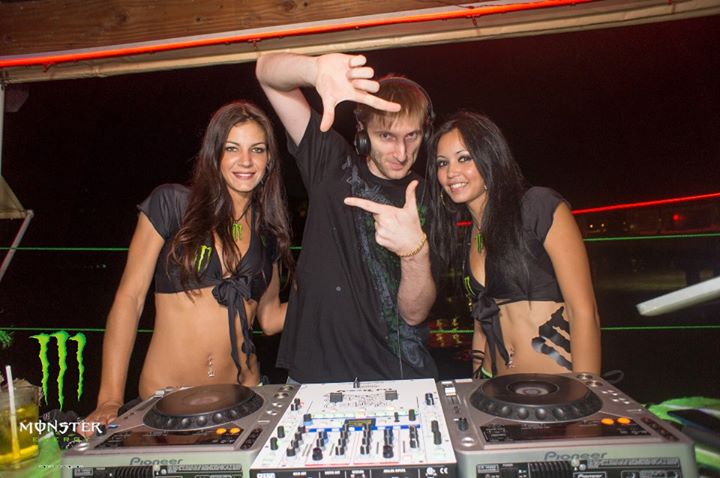 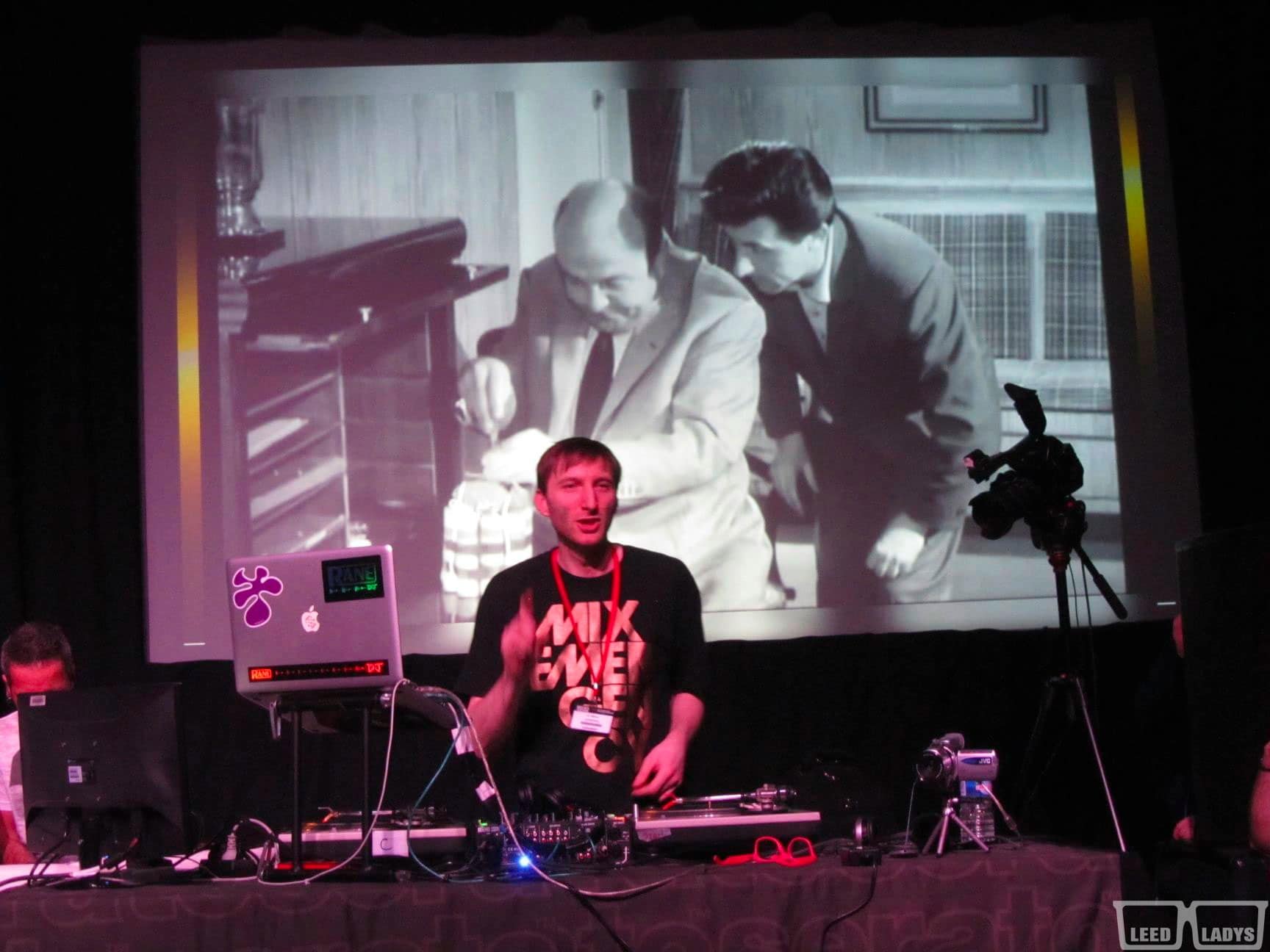 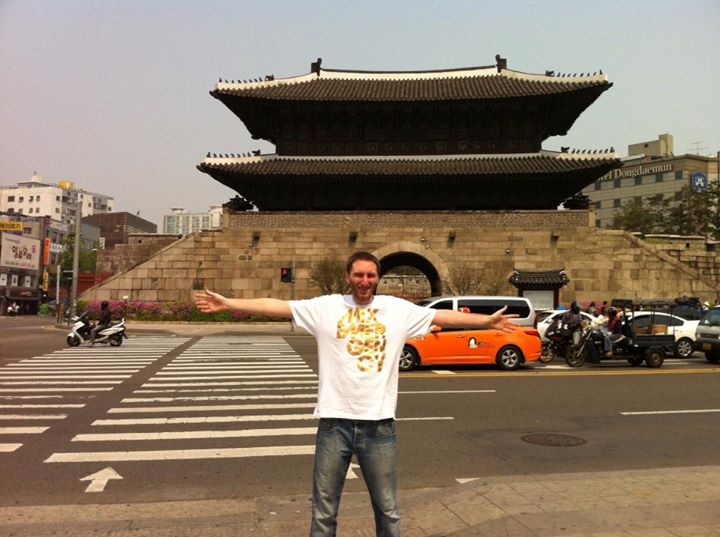 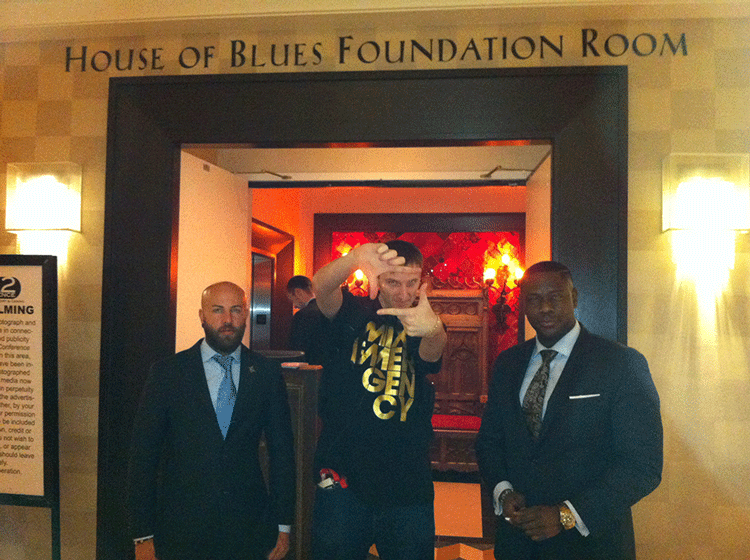 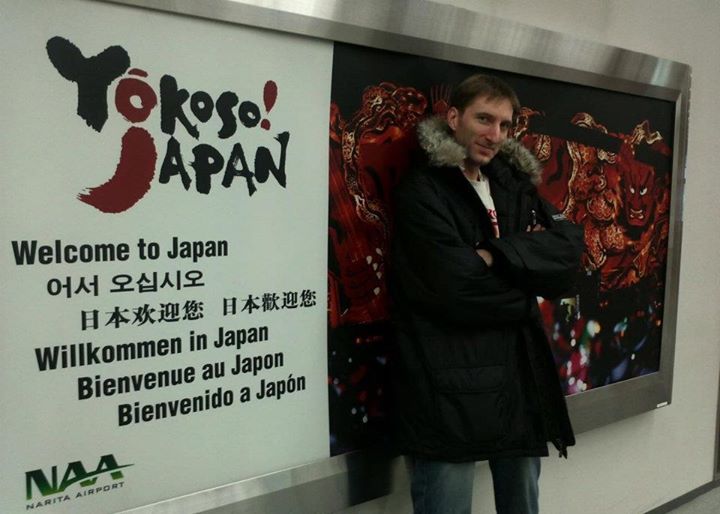 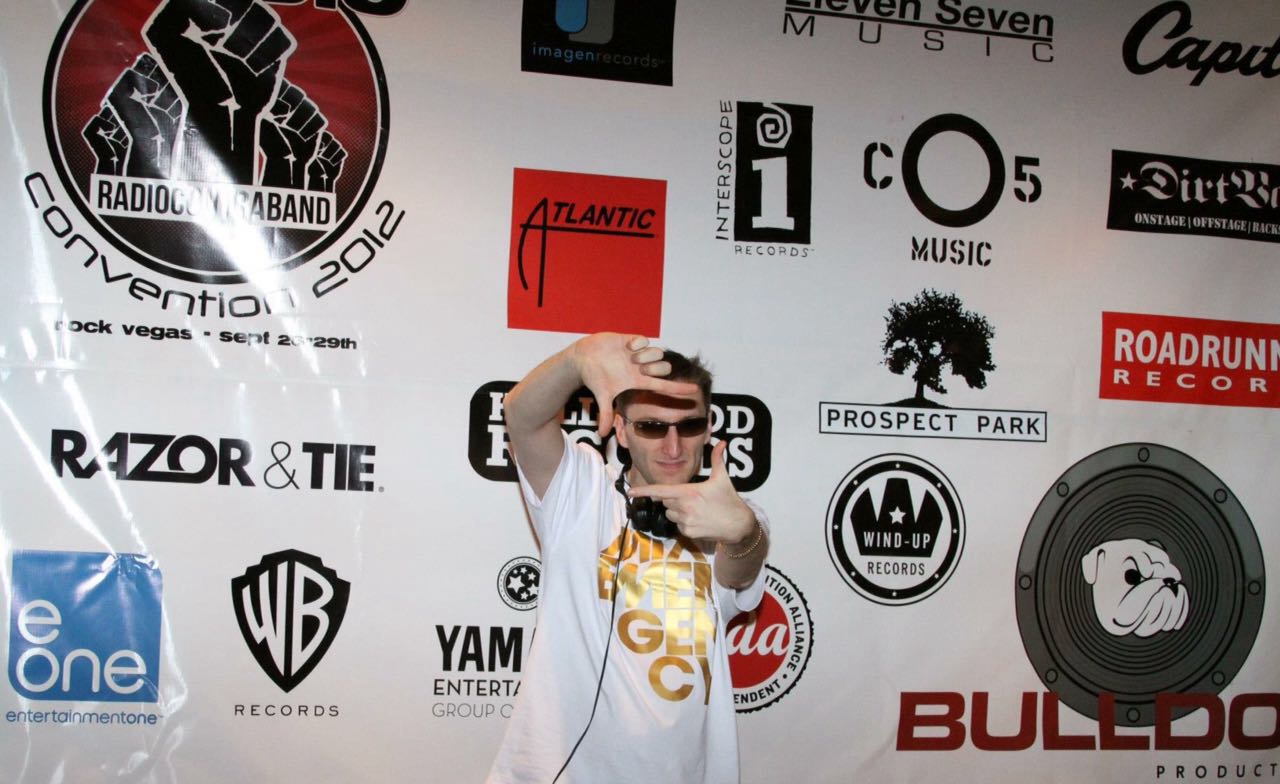 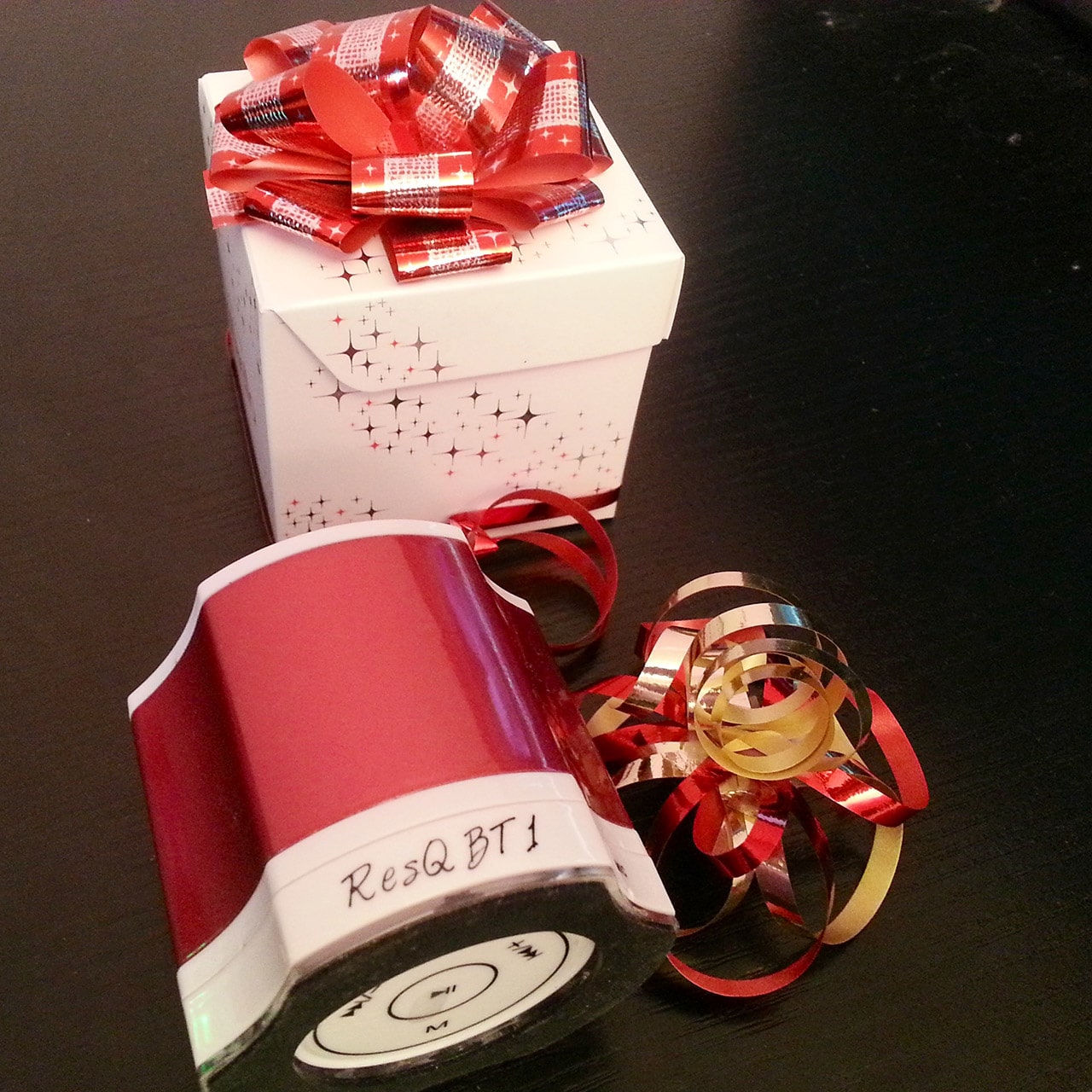 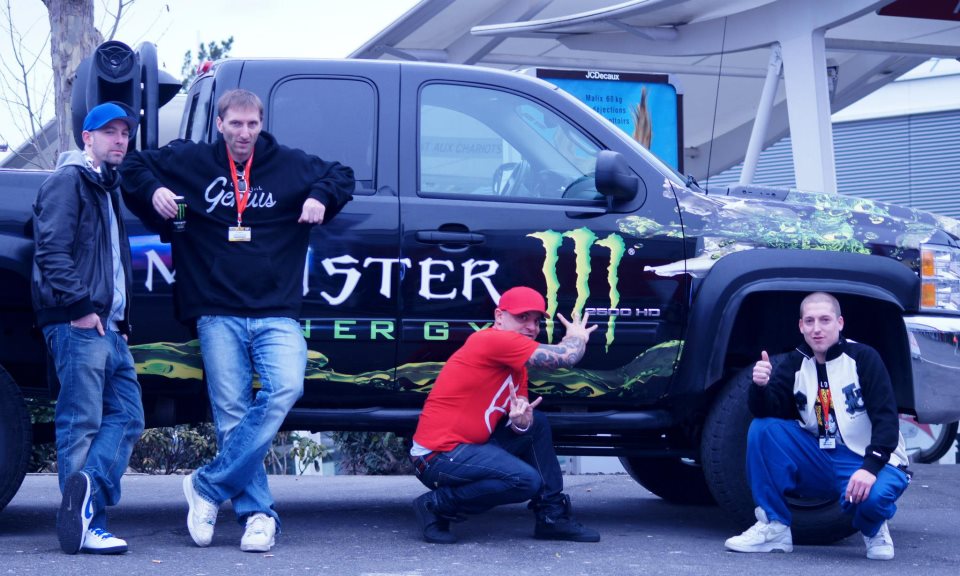 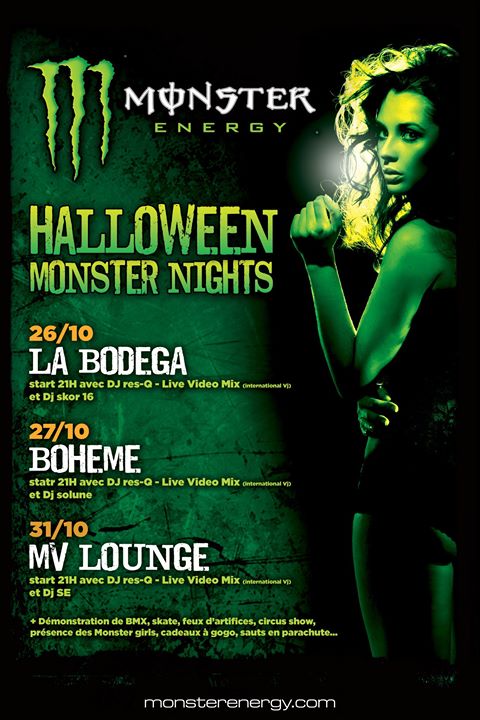 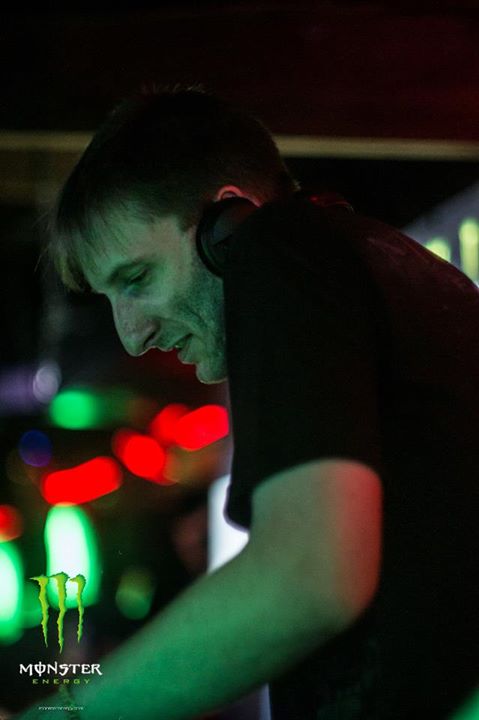 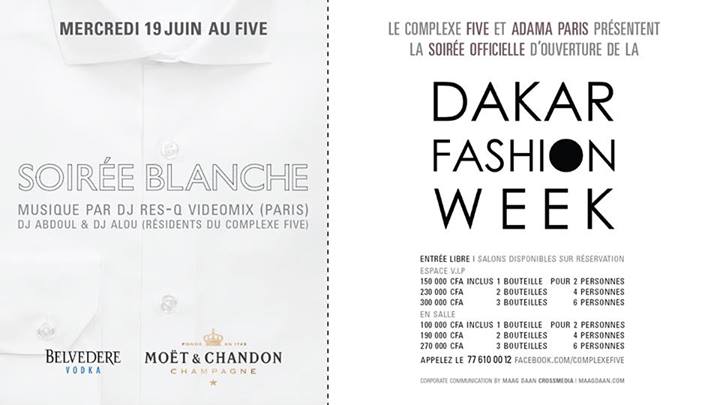 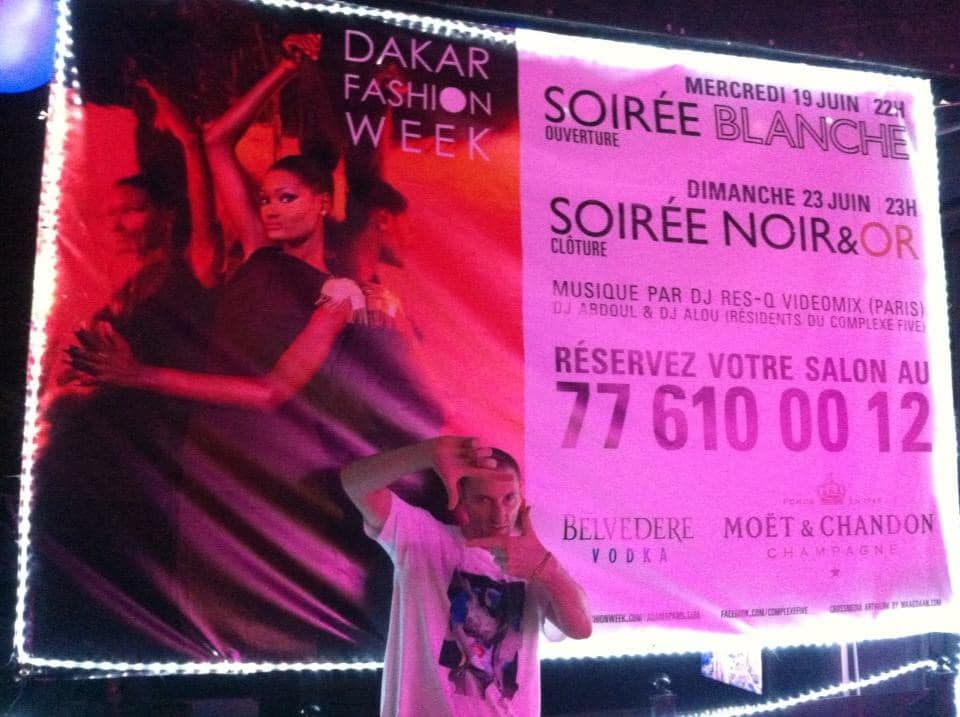 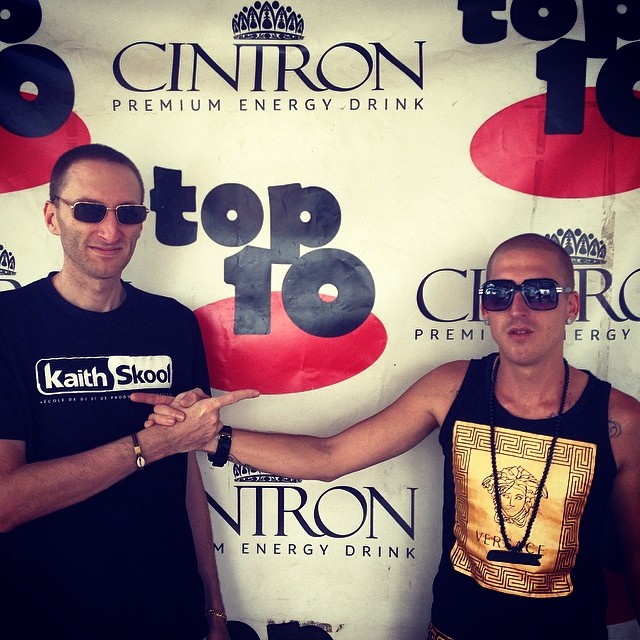 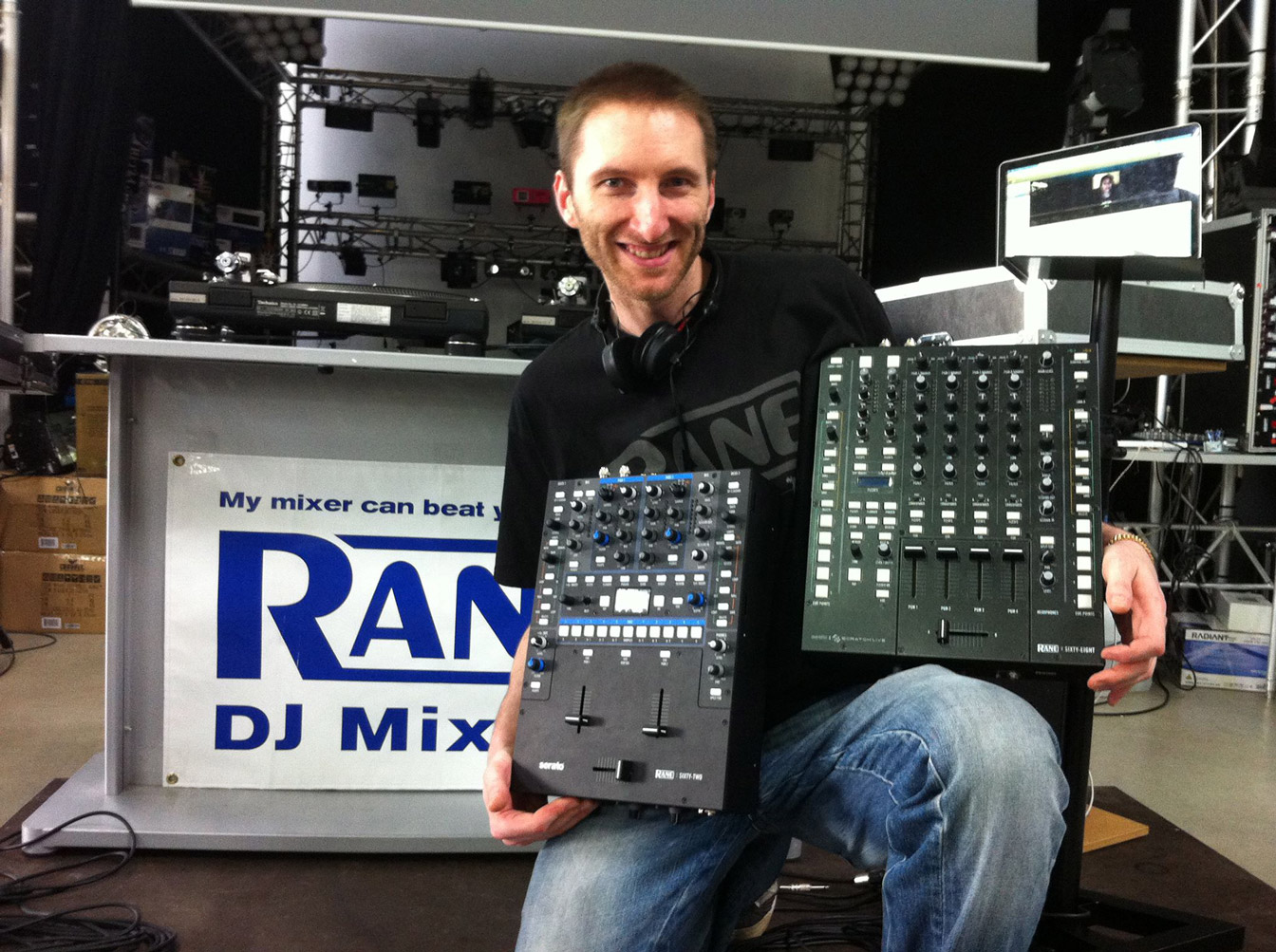 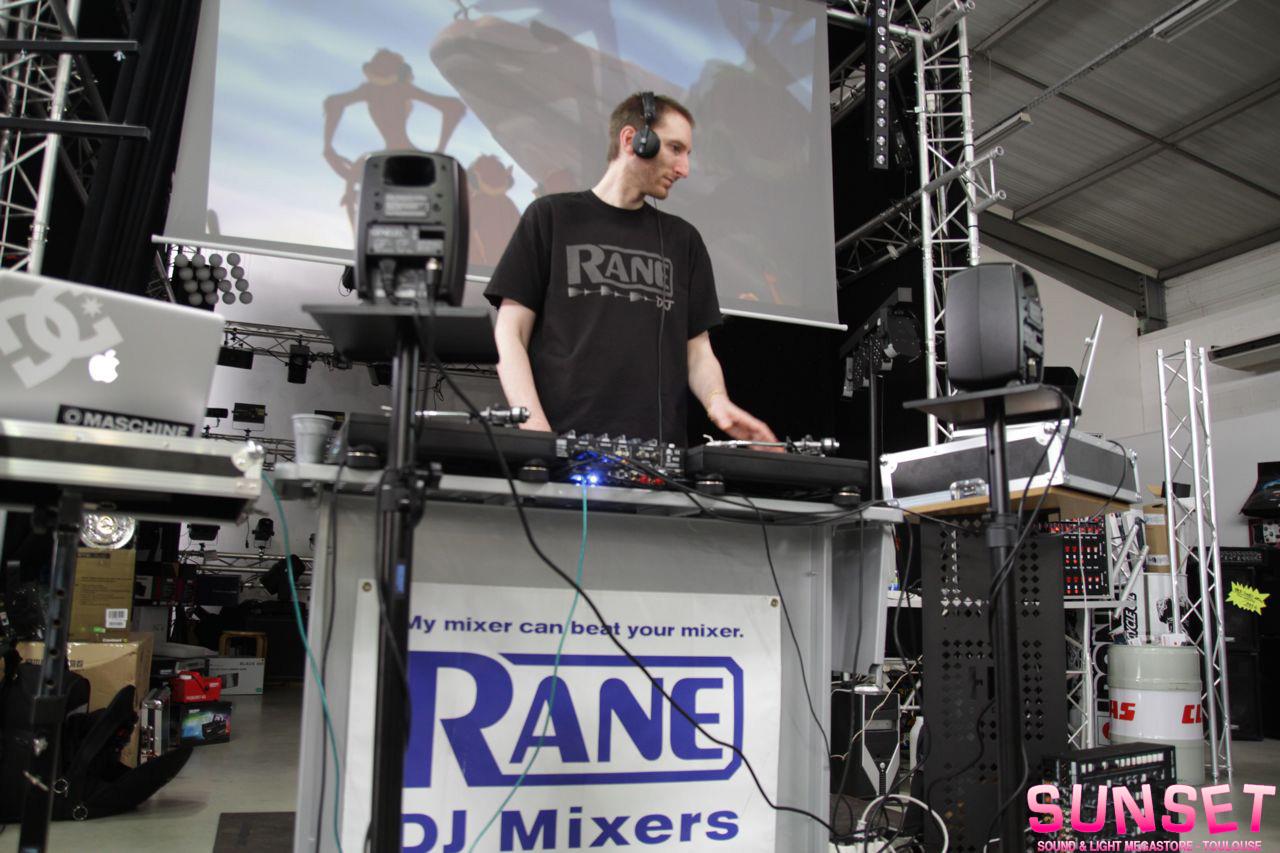 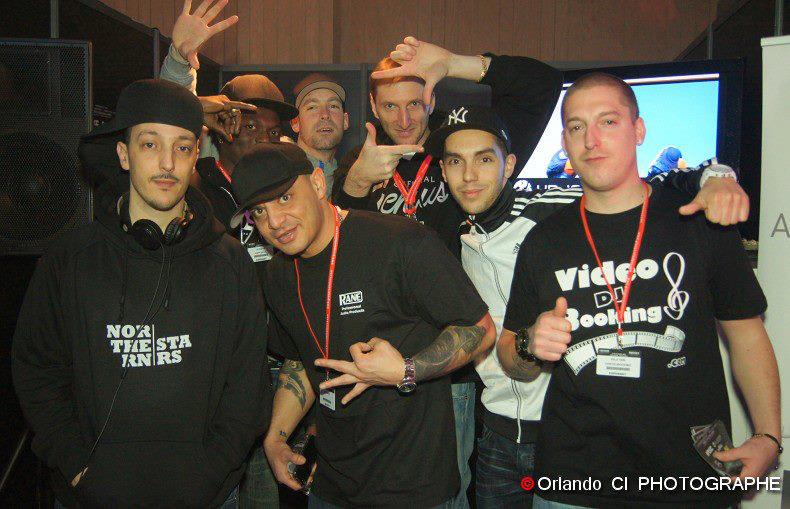 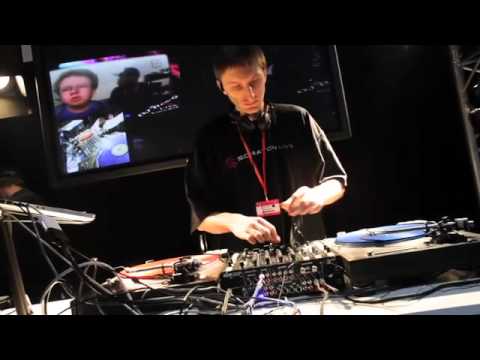 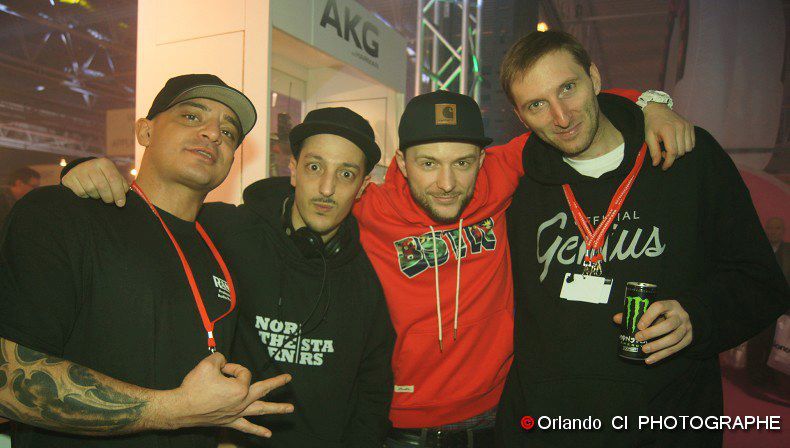 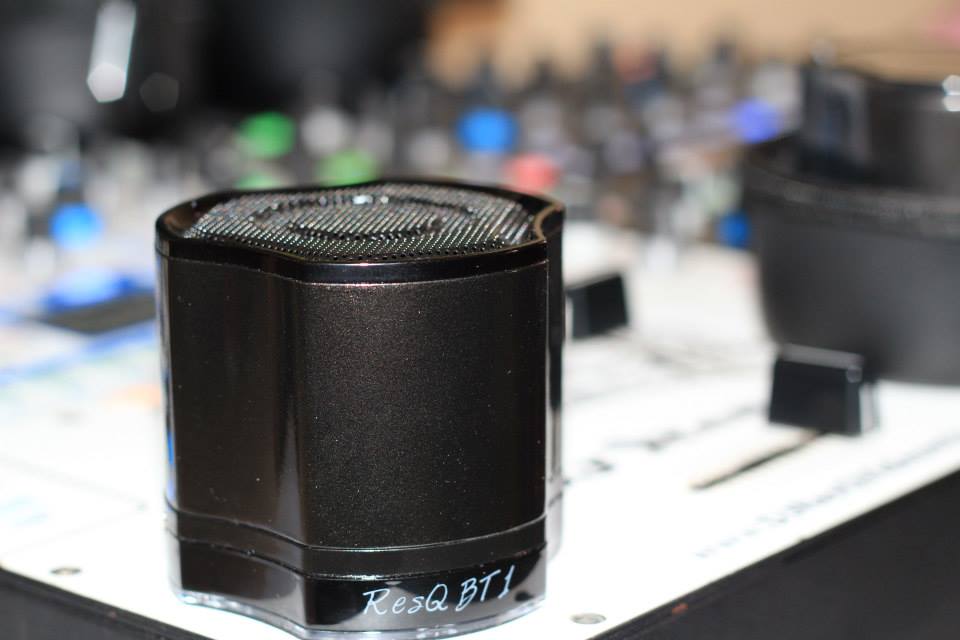 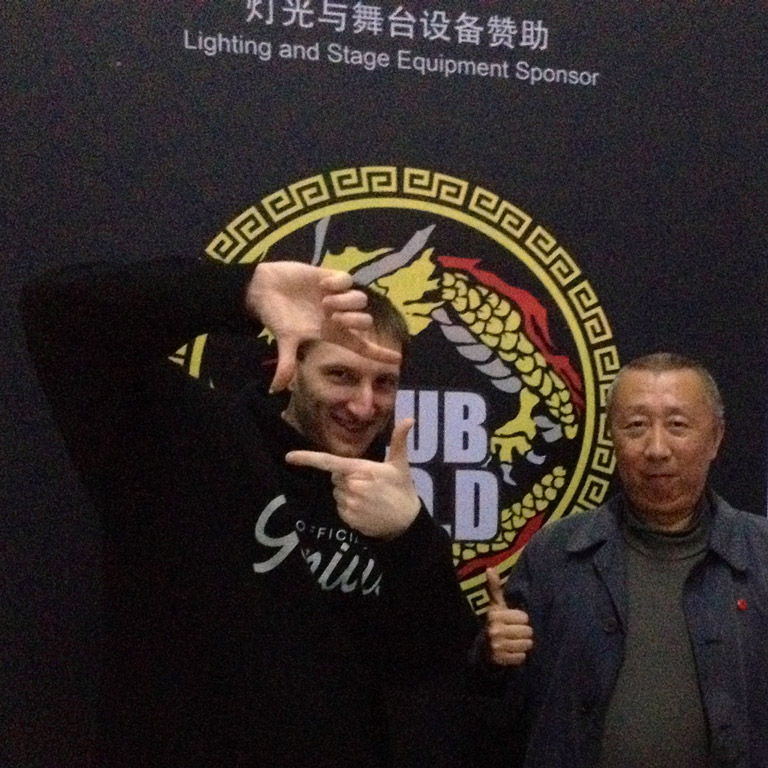 
Highly recognized by his peers, Res-Q is an Official Rane DJ. He is also the first French artist to be drafted by two major international DJ crews: BumSquadDJz / The Mix Syndicate and SoundForce DJs, and the first international Video DJ crew: VideoDJBooking.
He is DJing for many brands, events, venues, clubs and festivals worldwide: France, USA, Guyana, Japan, South Korea, China, Hong Kong, New Caledonia, Senegal, Italy, Germany, …
Every year since 2011, Res-Q is a Rane/Serato official Video DJ at the MixMove trade show, as well as a consultant at the Kaith Skool DJ school in Paris.
Res-Q has many affiliates and awards such as: Official Monster Energy, MixEmergency and VideoDJBooking audio-visual artist. Dakar Black Fashion Week official Video DJ with FY Agency. 2014 Global Spin Awards “INTERNATIONAL DJ of the YEAR” nominee, and 2015 All-Star Mixtape Awards “BEST VIDEO DJ of the YEAR” winner.
He is producing many video edits played by television networks and other Video DJs worldwide, like his “Jah Army” video edit (over 35 million Youtube views).
Entrepreneur, Res-Q recently launched his own brand of portable bluetooth speakers called ResQBT1, created by a DJ, for all music fans!
Multi-talented, open format party rocker, DJ Res-Q produces an out of this world audio-visual show: “Picture The Sound”.
There’s not one genre he doesn’t cover, which makes him an international, comfortable in any club, all around entertainer, and crowd please audio-visual artist.

Res-Q spent part of his teenage years in the United States, where his musical prowess matured. Music for Res-Q means SHARING so, quite naturally, being a DJ was inevitable.

Upon his return to his native France for college, Res-Q joined the campus radio station, and started producing and recording international artists in his home studio while continuing to build his reputation as a “remix” specialist. He also started to play in a variety of clubs and corporate events. While pursuing his solo career, Res-Q then teamed up with King Junior Sound : France’s 2 times sound system champion.

In Early 2008 Res-Q continued his success with his efforts in pioneering the art of remixing audio/video into his routine as a Video DJ. His talent and dedication to his craft, have provided the opportunity for Res-Q to spin in the most renowned venues. He has opened for numerous artists’ concerts, as well as traveling to South America in 2009 for the 1st Urban Culture Festival.

Since 2011, Res-Q has been the Rane/Serato official Video DJ at the MixMove pro trade show in Paris. He also teaches Video DJing at theKaith Skool DJ school in Paris. As a side project Res-Q reviewed the Top 20 Music Videos on CariVibez.tv based in New York and Jamaica.

His “Jah Army” video edit, produced in May 2011, since then has reached more than 15 million views on Youtube. VP Records used this video for the release of their “Reggae Gold” tv promo spot.
In September 2011, Res-Q was the only DJ from abroad invited to play alongside USA’s best Video DJs at the 1st Video DJ Conference in Las Vegas. In November, Res-Q was the official Video DJ during the Japan Music Week Festival in Tokyo. The music festival featured more than 200 artists playing in more than 50 different venues. During the event he was approached by the management of the “Embassy” a new opening electro club, and of the “Zion Club” in Seoul, the only afro/hiphop/reggae club in Korea. He accepted their contract offers and became resident Video DJ for both clubs, 6 nights a week for 6 months.

In 2012, Res-Q launched his “Picture The Sound” Tour. He was finalist during the 1st Video DJ competition in Europe during the MixMove. Res-Q then teamed up with the best Video DJ remixers editors crew: BlastVids / VideoUpdate. His edits are now played by fellow DJs and Video DJs worldwide. In June Res-Q was one of the headlining DJs at the Graffitizm Festival in France. He then took the summer season by storm with different club venues including the Politically Incorrect parties in Paris, and the World Reggae Nights events in Brittany. In September Res-Q took his “Picture the Sound” tour international and flew to the USA. Starting in Big Bear, California for the Hot Dog & Hand Rails Bunz & Boxes party. He then headed to Las Vegas for the 2nd Video DJ Conference at the Mandalay Bay Casino for 2 amazing shows. The first at EyeCandy Lounge. That was followed by the Foundation Room on the 42nd floor of the casino for the largest All-Stars worldwide video dj lineup ever. He then proceeded downtown Las Vegas to the Beauty Bar for the I.S.I 1 year anniversary sponsored by Official Genius.

Simultaneously to these events, Res-Q was the first French artist to become an official “BumSquad” DJ; one of the most highly recognized dj crew worldwide.

In October 2012 The Crane Stand, reached out to Res-Q in order to write a review for their website and for PSSL magazine (100 000 readers).  In December, MixEmergency, the world’s best videomixing software company asked Res-Q to write a review for the launch of their new website. 2012 is also the year Res-Q became the official Video DJ for Monster Energy during the “Halloween Monster Nights” in New Caledonia: Three exceptional nights in three unique venues in Nouméa (Bodega, Boheme, and MV). MV, the hypest club of the Island, impressed with his party rocking skills asked Res-Q to stay and be their resident video dj for three months.

In 2013 Res-Q went back to Korea to be the resident Video DJ at the Zion Club in Seoul. He then came back to France to demo Rane/Seratonew products and also to take part in the launching of the first booking agency in the world specializing in Video DJs “VideoDJBooking.com“. Later heading to Dakar, Senegal to become the resident Video-DJ at Complex FIVE four nights a week. He was also the official Video DJ for major events such as the launch of Louis Chevrolet watches in Senegal and the Opening of the Dakar Black Fashion Week.

2014 is another major step forward in Res-Q’s career. He continues to release amazing video edits and tours the world rocking parties notably in China and Africa, as well as the Rane demos at the Paris MixMove. But the highlights this year are the launch of his brand of portable bluetooth speakers “ResQBT1“ in July, and his nomination in November at the Global Spin Awards in New York for “INTERNATIONAL DJ of the YEAR“.

Residencies and tours keep going for Res-Q. He becomes resident Video DJ as well as artistic director in a ski resort in the Alps mountains during the 2016-17 season. Celebrating clubs and bars openings, notably in Spain. And a Videomix residency in a Lounge near Disneyland Paris.

Multi-talented open format party rocker, there’s not one genre Res-Q doesn’t cover, which makes him an international, comfortable in any club, all around entertainer and crowd please. DJ Res-Q produces an out of this world audio-video show: “Picture The Sound”
Res-Q is a pioneer at the forefront of the music nightlife, with his interactive live videomix, patrons are in 21st century entertainment.
Res-Q can broadcast on-screen: live twitter / facebook / instagram feed, picture-in-picture live videos and pictures of the audience, as well as sponsors logos, adding to your event a unique interactive dimension. 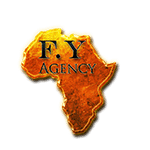 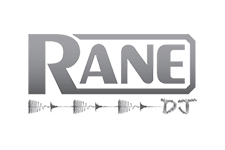 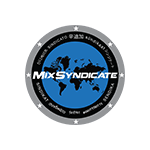